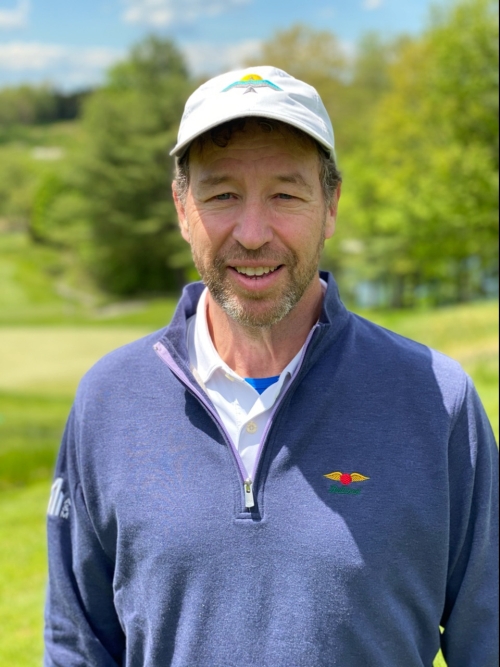 Brian has been involved in coordinating and coaching youth sports for over forty years, having coached youth basketball and soccer teams in Texas and New York.  In leading the Chappaqua Youth Soccer Club, a competitive travel soccer program, Brian increased participation by over 400% and, through the training provided enhanced the development and success of the Chappaqua scholastic teams.  For Castle, Brian has grown the program from one team in 2008 to the current fourteen teams, providing academic and social enrichment to thousands of student athletes and opportunities to seek and obtain higher education.  When not serving Castle Athletics, Brian is a partner and attorney at Proskauer Rose in the bankruptcy and restructuring practice.  Currently, Brian has been involved in the restructuring of the indebtedness of the Commonwealth of Puerto Rico and its agencies. 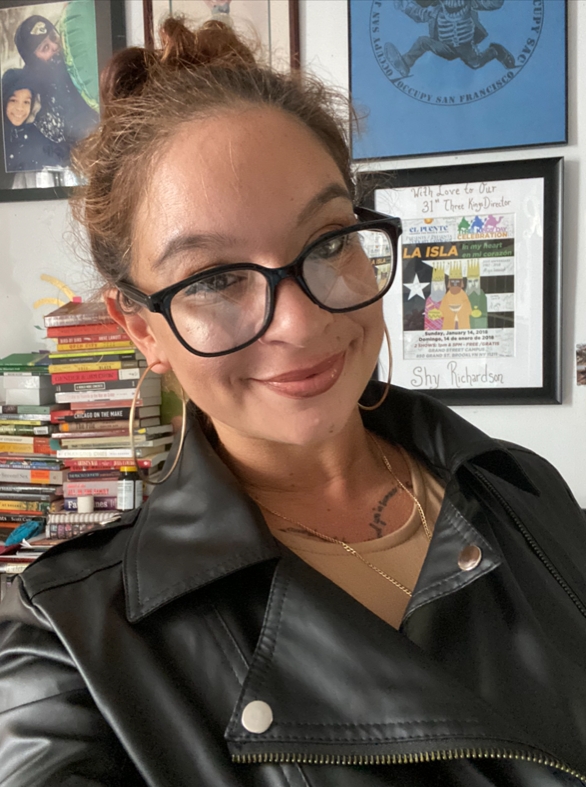 Rocio Rayo serves as the liaison between Hostos Lincoln Academy of Science (DOE) and  Hostos Community College (CUNY) in the Bronx, NY. She manages an Early College Initiative  where students graduate from high-school with both their A.A. and HS Diplomas. She graduated from Hostos Community College in 2011 and completed her BA and MA in History at the City College of New York in 2014.  Her thesis focused on re-imaging the “failed feminist agenda” narrative that emerged from second wave feminist historians who studied the Sandinista Revolution with third wave feminist intellectual tools that incorporated stories of state sanctioned reproductive health initiatives. Rocio believes in the role that public community colleges serve as an entry point for students to access higher education.  She can be seen on most nights and weekends bragging about the success of her students and facilitating the academic journey of middle school and high school basketball players.

Einstein and The Honeybee: An Introduction to Game Design, Author 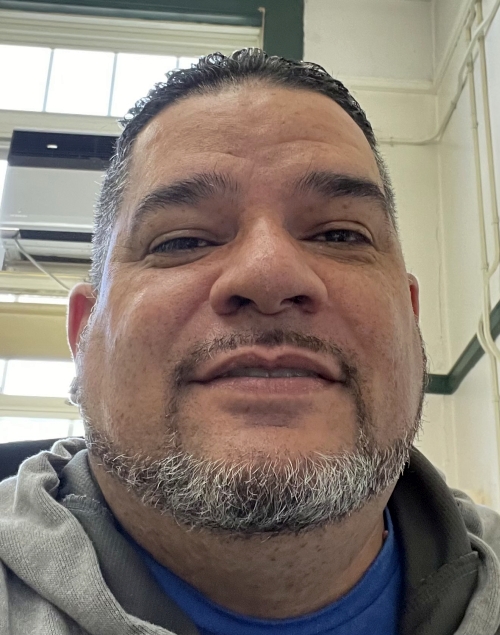 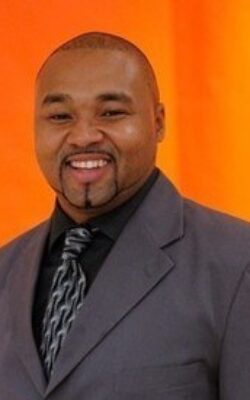 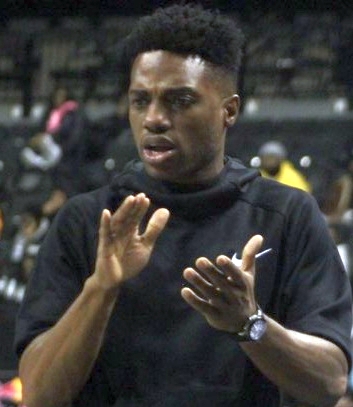 Coach Gladden has served as the Girls Varsity Basketball Head Coach at South Shore High School for the past nineteen seasons and been a NYC Department of Education for twenty years.  He has led his charges to the 2017 NYS Federation Championship and five NYC PSAL Championships.  Importantly, he has developed seventeen Division 1 student athletes.  Besides scholastic basketball, Coach Gladden has been involved in Girls travel basketball for over two decades and, prior to joining Castle Athletics, has led multiple programs. 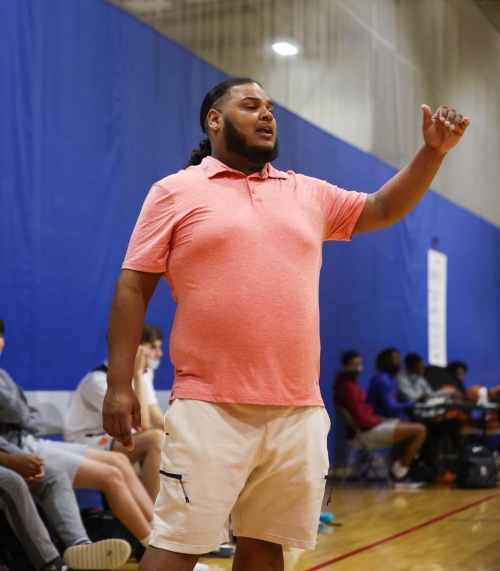 Coach Herc was born and raised in the Bronx.  He attended Cardinal Hayes High School and played hoops and football.  He has been coaching basketball since the age of 19, starting as an Assistant Coach at Globe College and then on the AAU circuit for Team AJ Price.  Herc has been coaching with Castle for the past four years.  Importantly, Herc is able to relate to the Castle student athletes and to develop deep understandings and warm friendships.  Such relationships facilitate the coaching experience and academic enrichment that Castle endeavors to nurture. 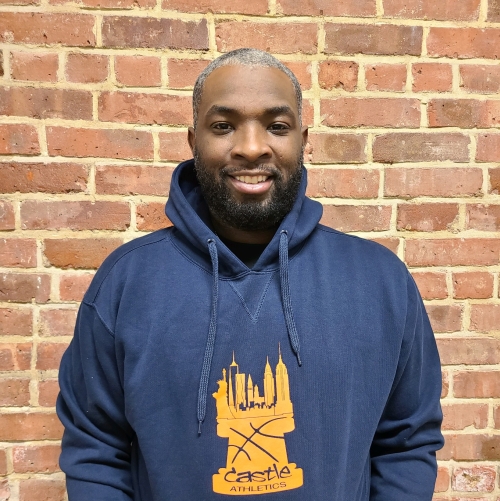