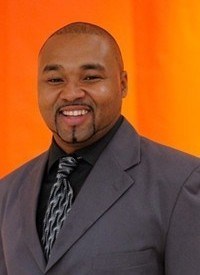 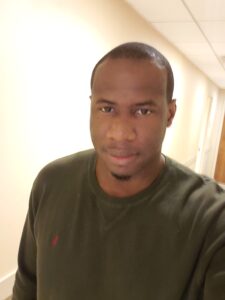 Coach Bernard, affectionately referred to as “Baruch” in recognition of where he went to college, is a native of St. Vincent and the Grenadines.  He played basketball for Baruch College from 1995-1999, under legendary Coach Ray Rankis, as well as on the soccer team from 1995 -1997.  During his years at Baruch, he was honored as the soccer captain in his second year and was a team captain in basketball in both his Junior and Senior years, achieving 1st team All-Conference honors in soccer in 1997.  Coach Bernard brings a wealth of playing and coaching knowledge to the program.  He has played many years on the NY basketball circuit, playing in tournaments such as Nike Pro City, EBC Rucker, East NY Memorial (Gersh) and the Legendary West 4th Street Pro Classic.  Coach Bernard is entering his seventh season at Kingsborough Community College as the Assistant Men’s basketball coach. 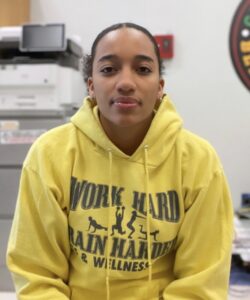 Coach Pacheco played scholastic hoops at John F. Kennedy HS and collegiately at Manhattan College, earning First Team All-MAAC and, more importantly, a Bachelor’s degree in Kinesiology. After her college years, Michelle played with the Puerto Rico National Team and earned a Gold Medal at the 2011 Pan-American Games.  Shortly after, Coach Pacheco hang up her professional shoes to become an educator and is currently working for the Board of Education as a Middle School and High School teacher and coaches the middle school boys and girls program and is the Head Coach of the Girls Varsity Program at Thurgood Marshall Academy High School. Coach Pacheco has been coaching and training throughout NYC for over 10 years now. She has also started her own training company called Major Impact Hoops where she provides both individual and group basketball training to athletes all ages.