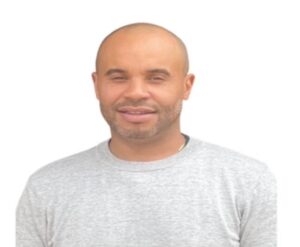 Coach Kelly, a Harlem native, is a basketball enthusiast, having started his playing days for Coach One-Eyed Sam at Central Baptist Church.  Joining Castle after many years involved with other travel programs, Coach Kelly brings a passion for youth development both academically and athletically.  Will also coordinates the very-popular Hoops By the River basketball tournaments.