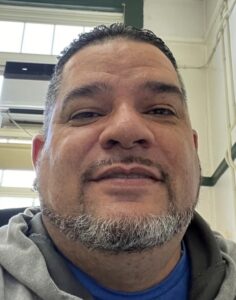 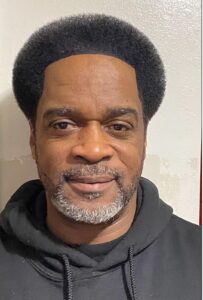 Coach Chez has been coaching youth and high school basketball for over twenty years. He was the Assistant Coach at Murray Bergtraum High School when it won four NYC and State championships. He was also the Head Coach at Bishop Loughlin when it won the Class A City championship. Coach Chez is well known on the AAU circuit. He was the Head Coach at New Heights for eight years, traveling around the country winning multiple championships, including the 2007 Nationals with current WNBA player Bria Hartley. Coach Chez was also recently the High School Coordinator and Head Coach of the 17u EYBL team for the New Jersey Sparks. He is currently the Associate Women’s Head Coach at Hostos Community College.