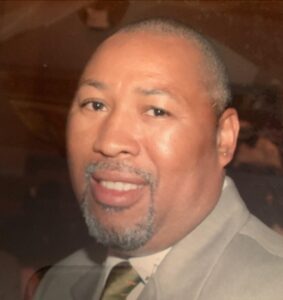 Coach Bill is a well-respected basketball coach in the NYC basketball community, with years of experience helping student athletes to realize their greatest performance levels in the game.  Having a passion for basketball, these efforts eventually led him to winning his first championship at age 22 with the 78th Police Athletic League in Brooklyn.  Coach Bill was responsible for revamping The Canaan Knights basketball team of Canaan Baptist Church of Christ, NYC, leading it to winning countless summer tournaments and, ultimately, providing a safe haven to keep the youth motivated and off the streets during critical times.  As a co-founder of Castle Athletics, Coach Bill also serves on the Castle Athletics Board of Directors. 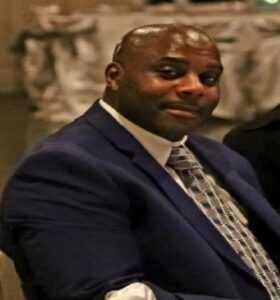 Coach Cornell, a native New Yorker, played scholastically for George Washington High School.  Later, he co-founded Community at Work, a volunteer organization dedicated to reaching neighborhood children through basketball.  Upon merging with Youth on the Move, an Abyssinian Baptist Church sponsored program, Coach Cornell took to the AAU circuit.  Cornell has been with Castle for almost ten years and continues to lead our young student athletes along the right path.  Many of his former players have gone on to play in college and become youth coaches as well.